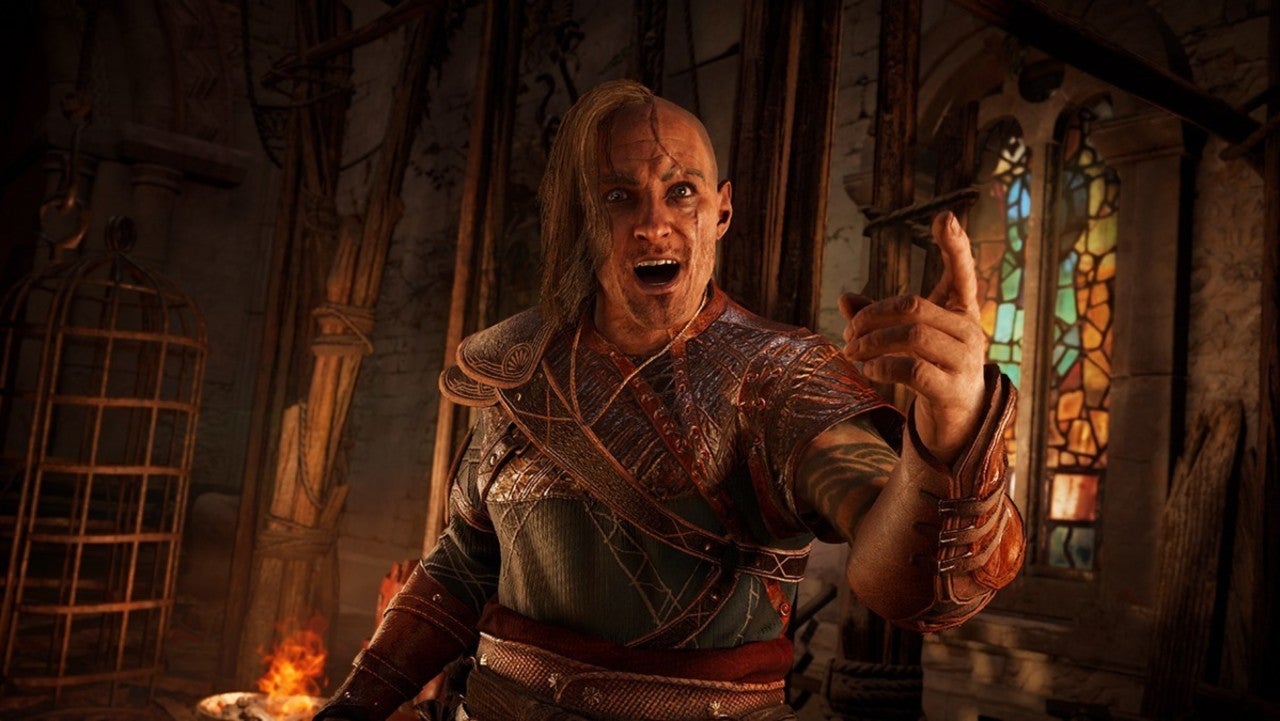 One thing that Assassin’s Creed Valhalla players discover early on is the opal market, a place where you can exchange valuable opal for one-of-a-kind items. You’ll also get access to contracts that can earn you opals, and the first one contract you get can actually result in a glitch that turns one of the training dummies in your settlement into one of your targets that grants opal. The glitch overall makes it pretty easy to take them out since… you know, they don’t really move.

This happens because these missions are pretty straightforward assassination-style missions, pulling up a random target in the world and sending you after them. If you take contracts from Reda, who is located in Ravensthorpe, the glitch might randomly assign a target to be the training dummies located nearby.

AC: Valhalla offers repeatable quests that turn random NPCs in the gameworld into targets with a little back story and everything.

The problem: Training dummies seem to count as NPCs – so I just got the quest to kill a dummy 20 feet away, that apparently committed crimes. pic.twitter.com/R9uiBar9dI

Players are discovering there’s really no easier way to score opals if your target never moves or attacks, though that is not the case with one training dummy.

As you can see above, one player took on a mission and then noticed that the training dummy started to move around like a normal person and walked away, which is hilarious but also kind of creepy. This will likely be patched out so if you’re going to take advantage you’ll want to do so now.

Now, if we could just find a glitch that let us take our Viking Cat with us on land and have him attack opposing soldiers (ala Miles Morales) we’d be stoked, so if you stumble upon that please make sure to let us know, or at least me.

Have you noticed the Training Dummy glitch? Let us know in the comments or hit me up on Twitter @MattAguilarCB for all things Assassin’s Creed!

Call of Duty 2020 Will Reportedly Have No Battle Royale Mode