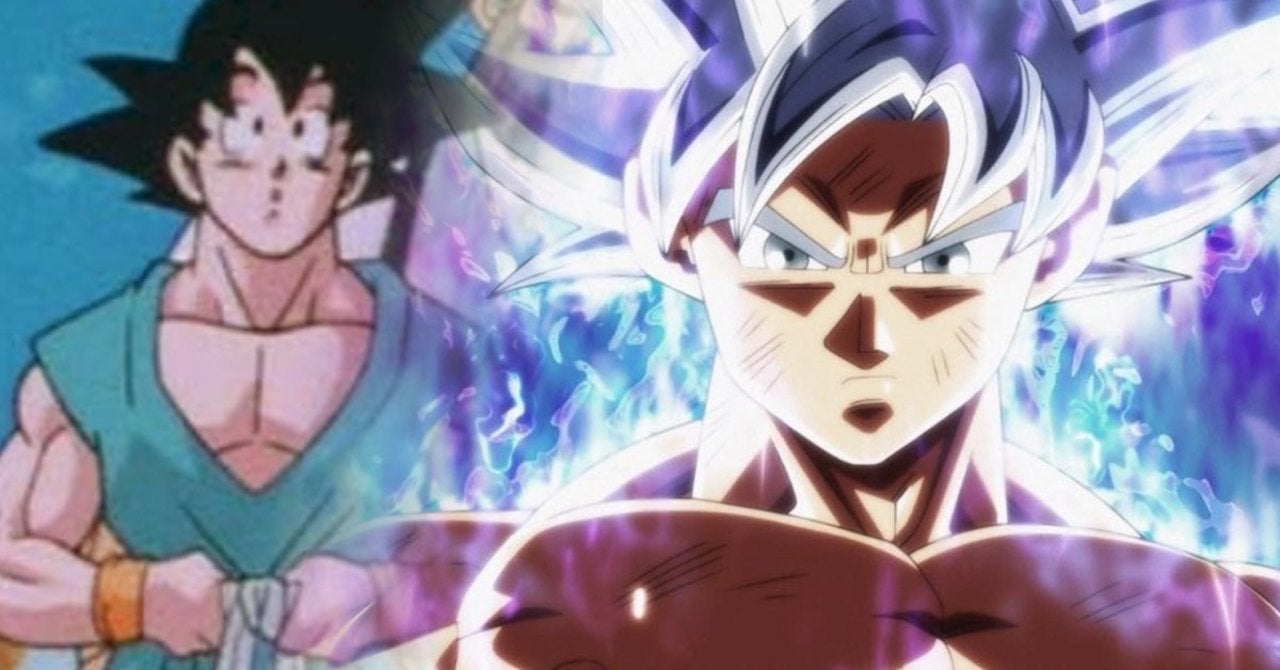 Dragon Ball fans are always looking for the next thing when it comes to Ultra Instinct, and Goku might have found it thanks to some new DLC. For those who have kept up with Dragon Ball FighterZ, they will know a DLC pack is coming for the game later this month, and it will bring Ultra Instinct style to a very iconic take of Goku.

The artwork for the form went live not long ago, and the DLC goes a little something like this. May 22 will mark the debut of a color pack for Dragon Ball FighterZ which allows fans to customize the outfits which Ultra Instinct Goku wears. This means all of his Gi uniforms are dyed differently, and one of them matches the outfit which Goku wears at the end of Dragon Ball Z.

Yes, that a Gi… you know the one we are talking about. The bluish-green number which Goku wears to the martial arts event? Yeah, that is coming to Dragon Ball FighterZ, and it is coming with an Ultra Instinct redesign.

From the color to the orange wristband, this DLC pack nails the End of Z look which fans have come to love. The special outfit has rarely been mentioned in canon given how little it was used, so this DLC option is sitting well with fans. After all, Ultra Instinct does align with the outfit’s timeline as Dragon Ball Super is set before the epilogue of Dragon Ball Z.

All it takes is a bit of logic here; If Ultra Instinct debuted in Dragon Ball Super, that means Goku had the ability at the End of Z, even if we didn’t know it. Now, fans are hoping this DLC pack signals good things to come for Goku as a revision of his epilogue and Dragon Ball GT for that matter would be greatly appreciated by millions.

Do you think this new outfit is worth looking into? Or are you happy enough with how the combo works? Let me know in the comments or hit me up on Twitter @MeganPetersCB to talk all things comics and anime!

Worms Fans Are Not Happy About the Upcoming Battle Royale Game

The Lord of the Rings: Rise to War Announced