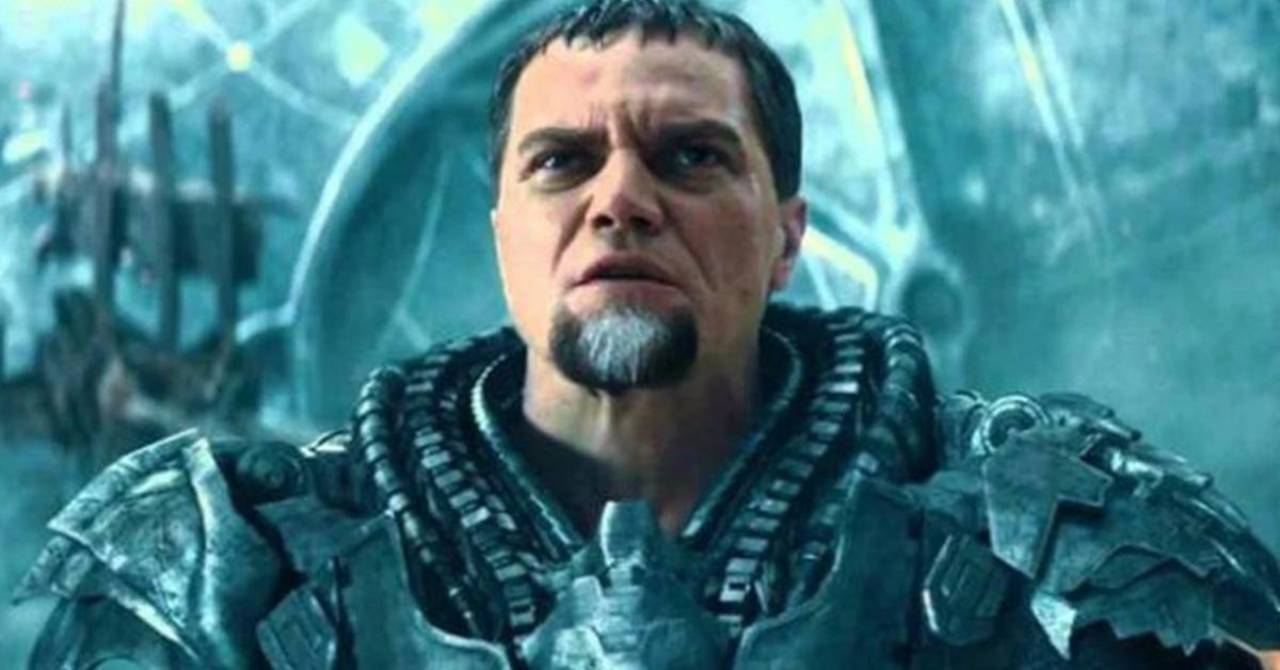 Michael Shannon spoke out about Zack Snyder’s Justice League. During an appearance on the LightCast Pod, he spoke about how happy he was for the director. Shannon has been vocal about how nice of a person Snyder was to him while filming Man of Steel. The reaction to that movie is still being wildly debated despite the new version of Justice League being announced. With that on the horizon, fans are dreaming of how amazing all of this could be if Snyder is allowed to go to the lengths he wants to. However, fans should not be expecting to see Zod pop up in Zack Snyder’s Justice League. Well, at least Michael Shannon is not letting the cat out of the bag about anything he’s heard. He’s really happy that the filmmaker is getting a second chance.

He began, “I’ll tell you what I know, my friend Zack Snyder, he had a rough go of it. Between the struggles with his family and what he went through with Warner Bros. Zack is a sweet, kind, gentle, hardworking conscientious human being. I hope that this release gives him some sort of satisfaction or vindication or whatever. Because he’s such a good person, he deserves better than what he’s been dealing with.”

For the people who still have a problem with how Man of Steel wrapped up, Shannon is telling them there’s a method to the madness. It seems like the choice to have Superman cross that line was very intentional. The Zod actor said as much in a conversation with CinemaBlend.

“No, I didn’t think there was any other way to end, it, really,” Shannon bluntly intoned. “I mean, Zod says it’s either me or you. I’m not gonna let you survive. I will kill you, unless you kill me. And that seemed sufficiently Greek to me, you know?”

He also didn’t want to correct Snyder on anything. Shannon was focused on delivering his vision unfettered.

“I’ve seen other actors that feel more comfortable kind of going in and screwing around with the script and the story,” the star elaborated. “But I, I’ve never felt real comfortable with that unless there’s something that’s just glaringly nonsensical. I kinda keep my mouth shut, because I’m not a writer. I can’t write a screenplay to save my life. So I have a lot of respect for the script and, and I only go off it if I’m encouraged to by the director.”

Are you looking forward to Zack Snyder’s Justice League? Let us know in the comments!

Aladdin: Will Smith Shares Insane Pancake Art That Looks Exactly Like His Genie

Shia LaBeouf Got an Insane Chest Tattoo for His Newest Movie