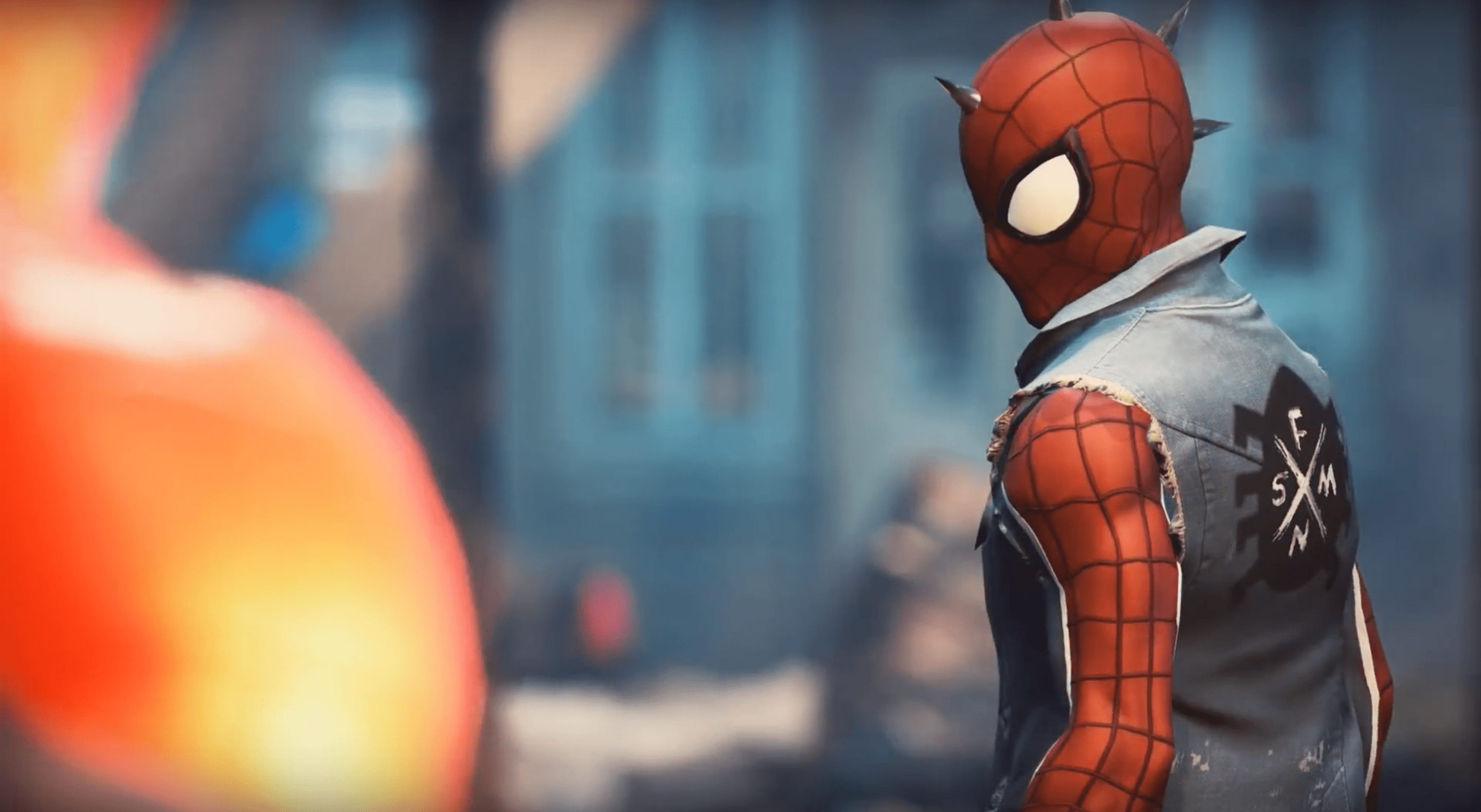 Marvel Games has revealed yet another mobile game, but this one stands for its high production value. You can watch a trailer for Marvel Future Revolution below.

The trailer features extended in-engine footage of Avengers Captain America, Spider-Man, Captain Marvel, and Doctor Strange facing off against what appears to be an alien invasion, eventually being joined via portal by Spider-Punk and other alternate version of the heroes. The game’s website describes the game as “Marvel’s First Open World RPG on Mobile.”

The graphics are really impressive for a mobile title, markedly better than developer Netmarble‘s previous output. The jury’s still out on the game’s actual quality, since the trailer doesn’t even hint at what the gameplay is like. But it’s interesting to see Marvel Games trying something a little different.

No release date has yet been set for Marvel Future Revolution.