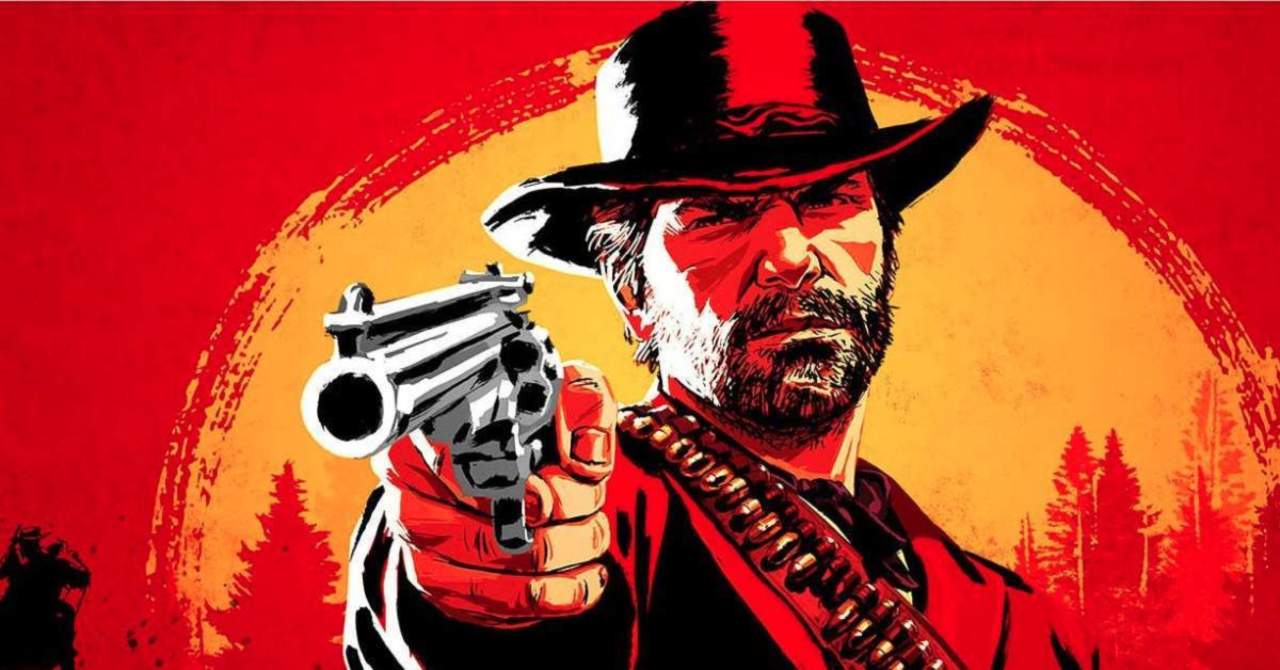 The latest mod for Red Dead Redemption 2 gives the game a pretty massive change. In the PC mod, mortal cowboy Arthur Morgan gains powers akin to Superman, including flight and super strength. Unfortunately for his opponents, the mod does not give them a similar boost in abilities. As a result, Arthur can takeout enemies in some gruesome ways, like dropping them from great heights, or by tossing them against objects. As such, this version of “Superman” is probably a little more like the Zack Snyder take! The mod was created by JulioNIB, and is currently only available to their Pateron supporters. A free release for the mod is in the works, however.

JulioNIB’s mod is called Super Arthur, and it’s currently a work-in-progress. This is not the first Red Dead Redemption 2 mod from JulioNIB. The creator also built a mod that allows players to ride giant animals in the game, including boars, cougars, and more. JulioNIB seems to have a thing for bringing superheroes into games developed by Rockstar; the creator also developed a mod for Grand Theft Auto V that allows users to play as the Flash, granting them several of the hero’s abilities from the comics.

It’s always interesting to see the creativity of modders like JulioNIB. Mods have long been a part of the PC gaming community, and they really showcase the level of talent and passion of gamers. They also give PC users more ways to enjoy the games that they already love.

It’s not surprising to see mods like this created for Red Dead Redemption 2. After all, the title has been a major success for Rockstar and Take-Two Interactive since its release back in 2018. As of February, the game has sold more than 29 million copies across its various platforms, including PlayStation 4, Xbox One, Google Stadia, and PC. It should be stated that JulioNIB’s mod will only work on the latter platform, however.

Super Arthur and other pre-release mods can be acquired by subscribing to JulioNIB’s $5 Patreon tier. You can check out all of our previous coverage of Red Dead Redemption 2 right here.

Are you a fan of mods like Super Arthur? Do you plan on checking out the mod when it gets a full release? Let us know in the comments or share your thoughts directly on Twitter at @Marcdachamp to talk about all things gaming!

Call of Duty: Warzone Is Getting New Fortnite-Like Events