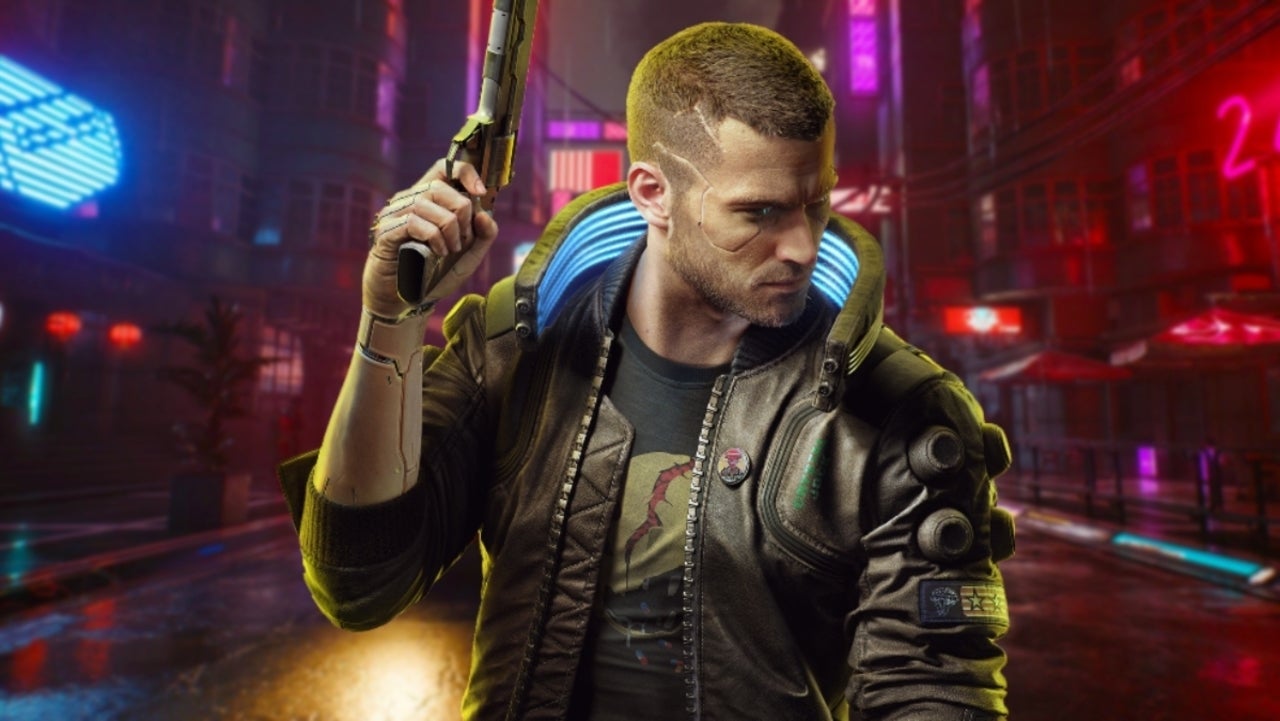 I guess mimicking is the highest form of praise? 😉 pic.twitter.com/h1S8gnsaxe

“Cyberpunk 2077 is an open-world, action-adventure story set in Night City, a megalopolis obsessed with power, glamour and body modification. You play as V, a mercenary outlaw going after a one-of-a-kind implant that is the key to immortality. You can customize your character’s cyberware, skillset and playstyle, and explore a vast city where the choices you make shape the story and the world around you.”

Cyberpunk 2077 is scheduled to release for PlayStation 4, Xbox One, and PC on December 10th after being delayed one final time. It is also set to be available to play on both the PlayStation 5 and Xbox Series X with a free upgrade releasing later to take advantage of the next-gen hardware. You can check out all of our previous coverage of the upcoming video game right here.

What do you think of what we’ve seen of CD Projekt Red‘s Cyberpunk 2077 so far? Are you excited for it to release in December? Let us know in the comments, or feel free to hit me up directly over on Twitter at @rollinbishop to talk about all things gaming!

Apex Legends Treasure Packs: How to Find Them and What They Do