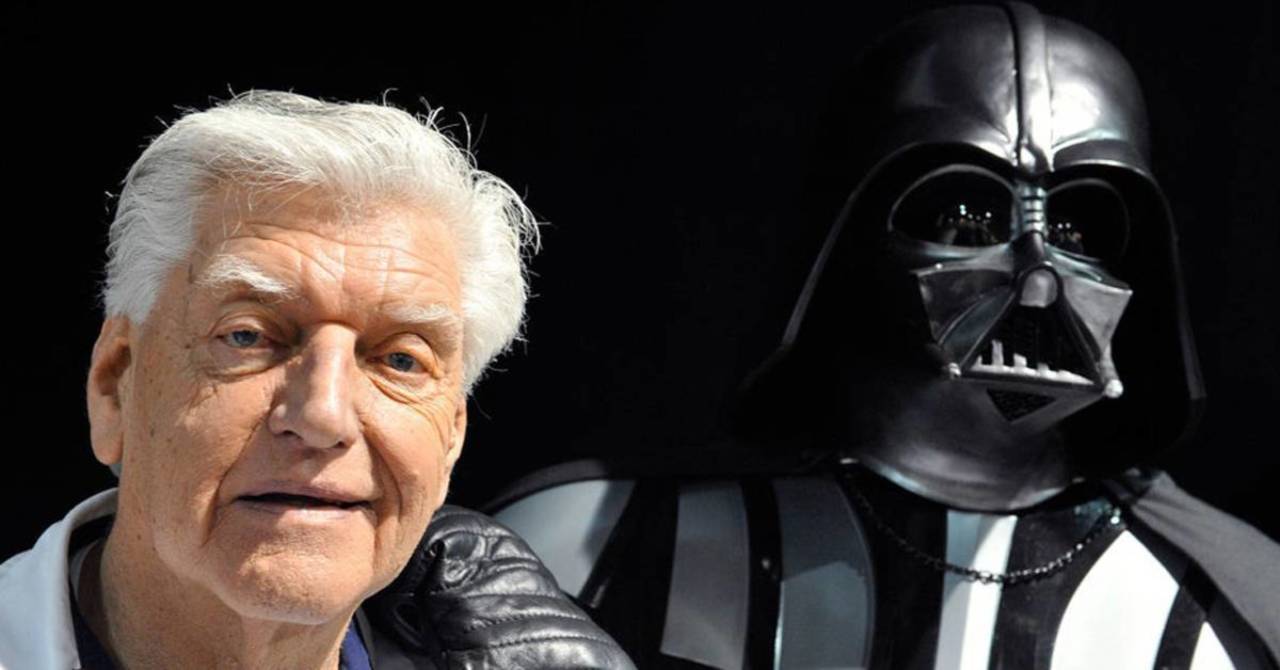 Darth Vader actor Dave Prowse has passed away at the age of 85. The news comes as a shock to Star Wars fans everywhere in the early hours. Famously, the bodybuilder supplied the frame for the villain while James Earl Jones supplied that unbelievable voice. Prowse actually came up in the weightlifting circuit with other heroes like Arnold Schwarzenegger and Lou Ferrigno. That’s a whole lot of childhood heroes represented across different nations. He spent 50 years acting in various roles, but his stalking hallways in the Vader outfit and helmet will always stick out as his most famous outing. Prowse’s agent Thomas Bowington shared some kind words about the actor with the BBC.

“May the force be with him, always!” Bowington said. “Though famous for playing many monsters – for myself, and all who knew Dave and worked with him, he was a hero in our lives.” He called the untimely tragedy, “a truly and deeply heart-wrenching loss for us and millions of fans all over the world”.

The actor also told the BBC about the process of choosing the role of Vader back in 2013. He actually had his pick of Chewbacca or the villain, but ended up on the Dark Side. His reasoning in that moment seems wise and poignant right now. You really do remember the great villains from stories forever.

“What happened actually is my agent rang me up and said there’s a gentleman in town called George Lucas who would very much like to see you,” he explained. “So, I went out to see him and meet up with him. He took me into a room and showed me all these conceptual drawings. He said, ‘I would like to offer you one of two parts in this movie I’m doing.’”

“The first one is a character called Chewbacca. I said, ‘What in the h*** is Chewbacca?’ He goes through the film on the side of the goodies, you see? I heard that and said, ‘Three months in a gorilla skin? No, thank you very much!’”

“The other one is called Darth Vader. He’s the big villain of the film, you see? I said, don’t say anymore George, I’ll have the villain’s part. He said, ‘Tell me why?’ Think back on all the movies you’ve ever seen when there’s good guys and bad guys. You always remember the bad guy!”